The Best Place For Beach Volleyball

Beach volleyball is such a great sport that we took it indoors, and now we can play all year long. We recreated the feel of the best beaches in the world with real sand. The only difference to actually playing on the beach is that our courts are perfectly level, and our lights won’t cause sunburn.

How To Have Fun With Other Players

Indoor beach volleyball is a team sport, so we offer various team configurations and an exciting league for each type of team with a yearly winner. Participation in the league is optional but requires consistent availability. The rules of beach volleyball are slightly different from normal volleyball, which is why you’ll notice is reflected in our team compositions. 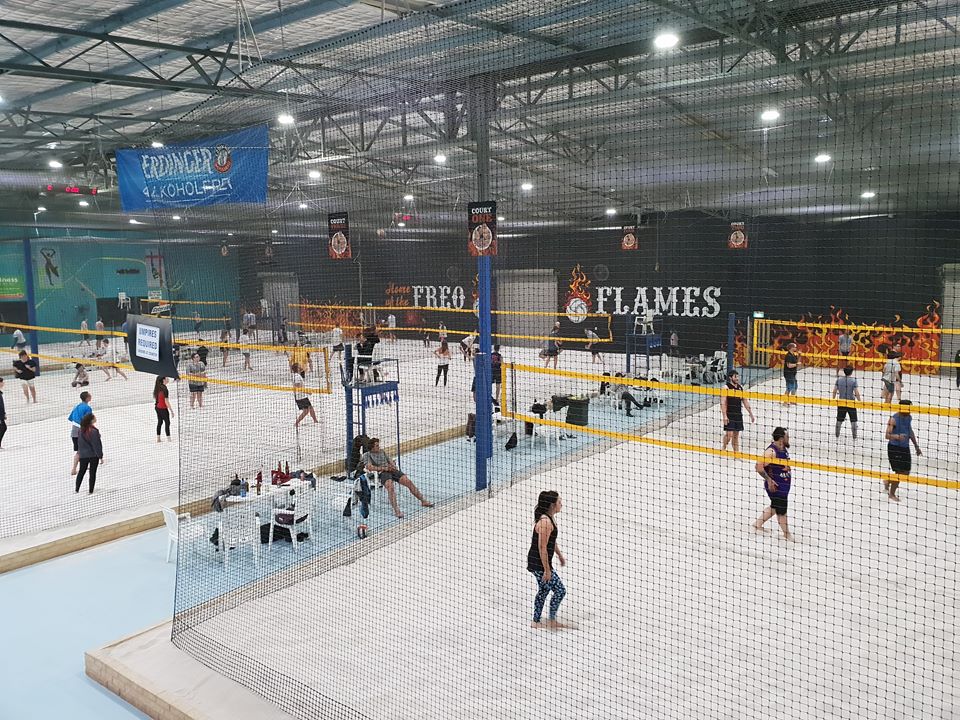 Why Volleyball on Sand is for Everyone

The team leagues are great for those players with a competitive nature, but we also offer great opportunities with people who just want to have as much fun as possible without the serious commitment of league matches. These include: 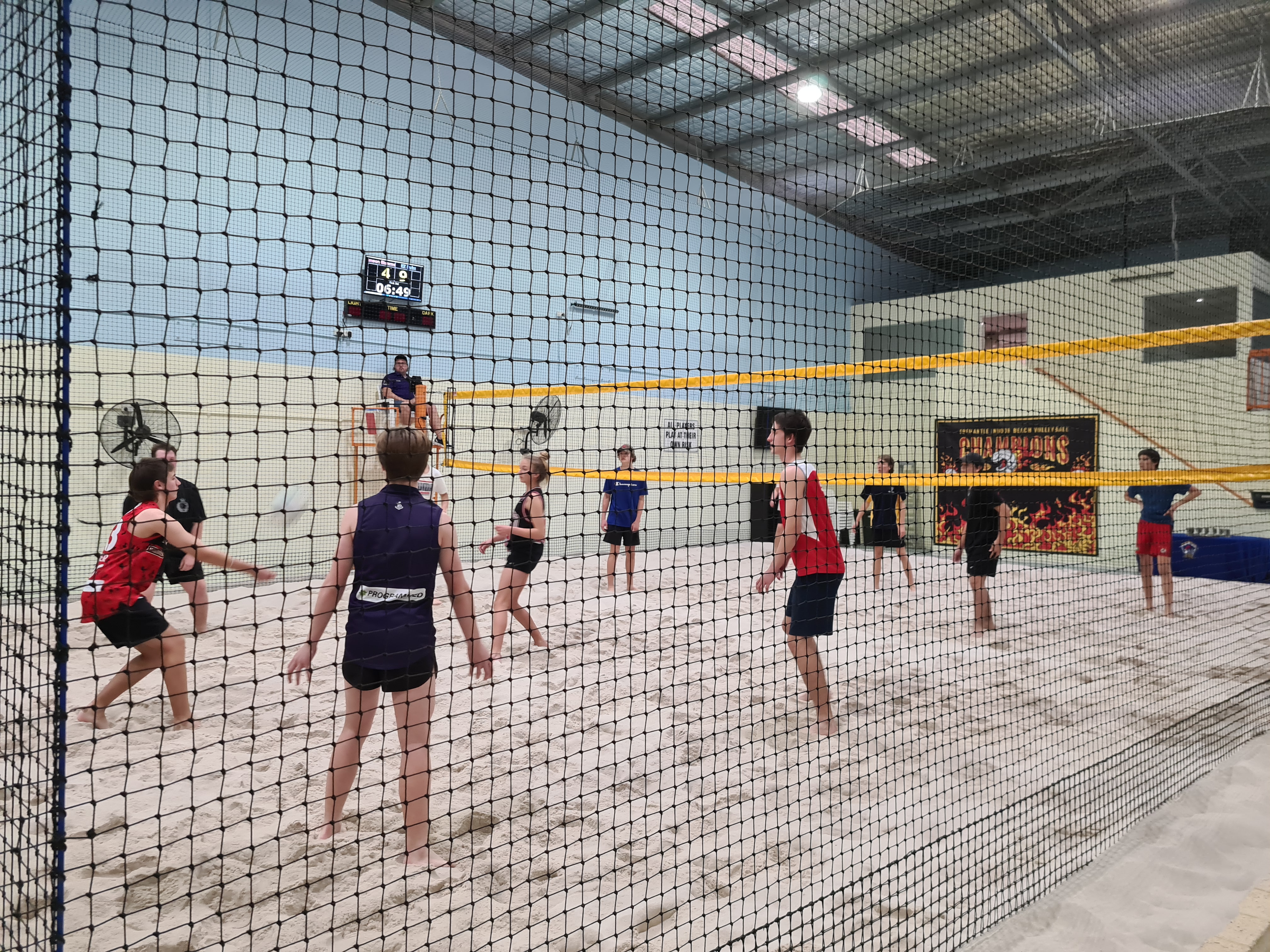 Fremantle Indoor Beach Volleyball offers the best courts and social environment for the whole family to enjoy a wholesome night of fun and exercise. We are family-owned and operated and understand the need for social interaction between people with similar interests.

Contact us if you have any queries regarding indoor sand volleyball or just want to come and watch great sport being played.